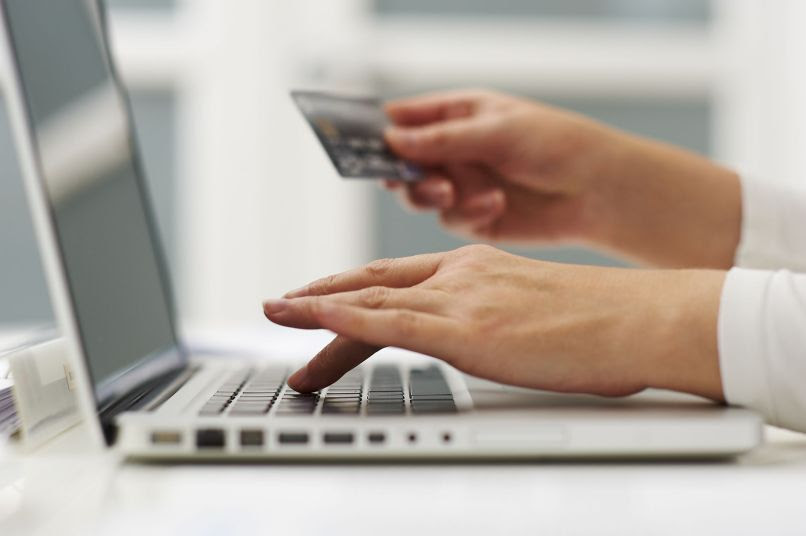 How to Save Money on Online Shopping This New Year
Online retailers seem to be becoming more innovative and creative these days to score big with shoppers. However, if you are a smart deal hunter or want to save money, try using these clever and helpful online shopping tips shared by Jumia, Nigeria’s no 1 shopping destination.
Take part in the ongoing clearance sales
The Jumia clearance sales is presently on and it features amazing discounts, flash sales and vouchers. It affords you the opportunity to save a lot of money despite the fact that we just hit the new year. The clearance sales started yesterday and it will run up until January 31st. So, what are you waiting for? Download the Jumia App and start shopping and saving at the same time.
Organise your emails
Signing up to newsletters and promotion lists can save you a lot of money, but are you too reluctant about getting your email spammed? If this is the case, now is the time for you to organise your emails. One important thing you can do is to unsubscribe from junk emails. Additionally, you should activate email notification so that you will be alerted as soon as newsletters and other promotions are sent.
Leave items in your cart
Leave the products in your cart for a day or two. Firstly, you’ve just avoided making an impulse purchase. Secondly, most retailers dislike unclosed deals and will try to retain you. Remember the trick works only when you have an account on the merchant’s website and you are logged in when you leave your cart.
Shop at the right time of the day
Sometimes you have to be strategic when you shop online. There are certain times of the day when some product items are sold at give away prices. For example, for this Jumia clearance sales, there is the Mega Flash Sales at 12 noon daily. To wow you further, a 92k Bruhm air conditioner was sold for 40k and it sold out within minutes. So, ensure that you shop at the right time of the day this new year. 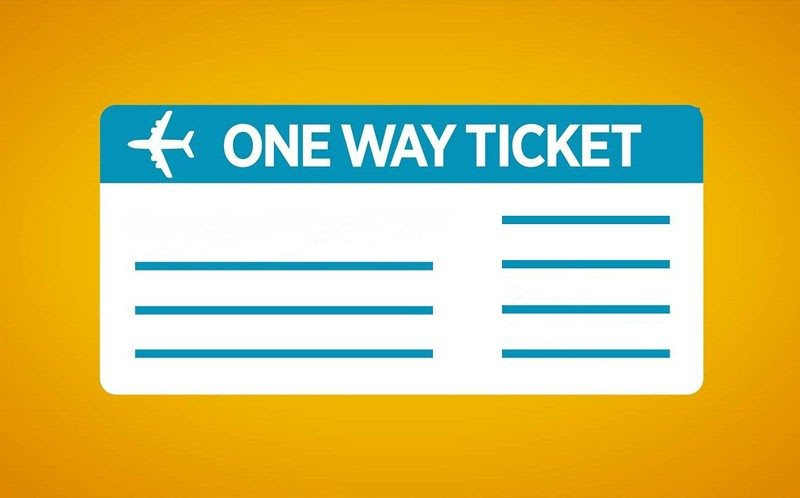 Situations You Should Not Buy a One-way Ticket
A one-way ticket is a ticket that allows a passenger to travel only to their destination, without returning. Although buying a one-way ticket is pocket-friendly, there are certain situations or circumstances that warrant you to buy a roundtrip ticket if you do not want your trip to be cancelled or have a bad experience. Jumia Travel, the leading online travel agency, discuss the situations you should not buy a one-way ticket.
Visiting visa
Whether you are visiting a friend or a family member, you should buy a roundtrip ticket because you have to return to your home country. This is because you do not have the legal requirements to stay. So, if you do not want to live like a fugitive, it is advisable to book a two-way ticket.
Not a visa-free country
Nigerians have the opportunity to travel to about 45 countries around the world without a visa. Some of these countries include Bangladesh, Cape Verde, Chad, Cameroon, Burkina Faso, Barbados and Benin Republic among others. If it is not a visa country, do not book a one-way ticket.
Student visa that is less than one-year
It is relatively ‘easy’ to be granted a student visa when compared with other forms of visa. This said, if your student visa is less than one year, it is best to purchase a roundtrip ticket. This may be due to the fact that your educational pursuit in your country of destinations will end within a year.
Work permit less than a year
A work permit is a permission to take a job within a foreign country. If you get this approval and it is less than a year, you should just buy a two-way ticket to avoid any immigration hiccups.
You are not permanent resident/citizenship
It is easier for a permanent resident or citizen to travel in and out of a foreign country without being challenged. But questions will be raised if you are not a permanent resident and you are presenting a one-way ticket. The airport officials will think that you want to abscond when you arrive at your destination and they may not allow you to board or travel. 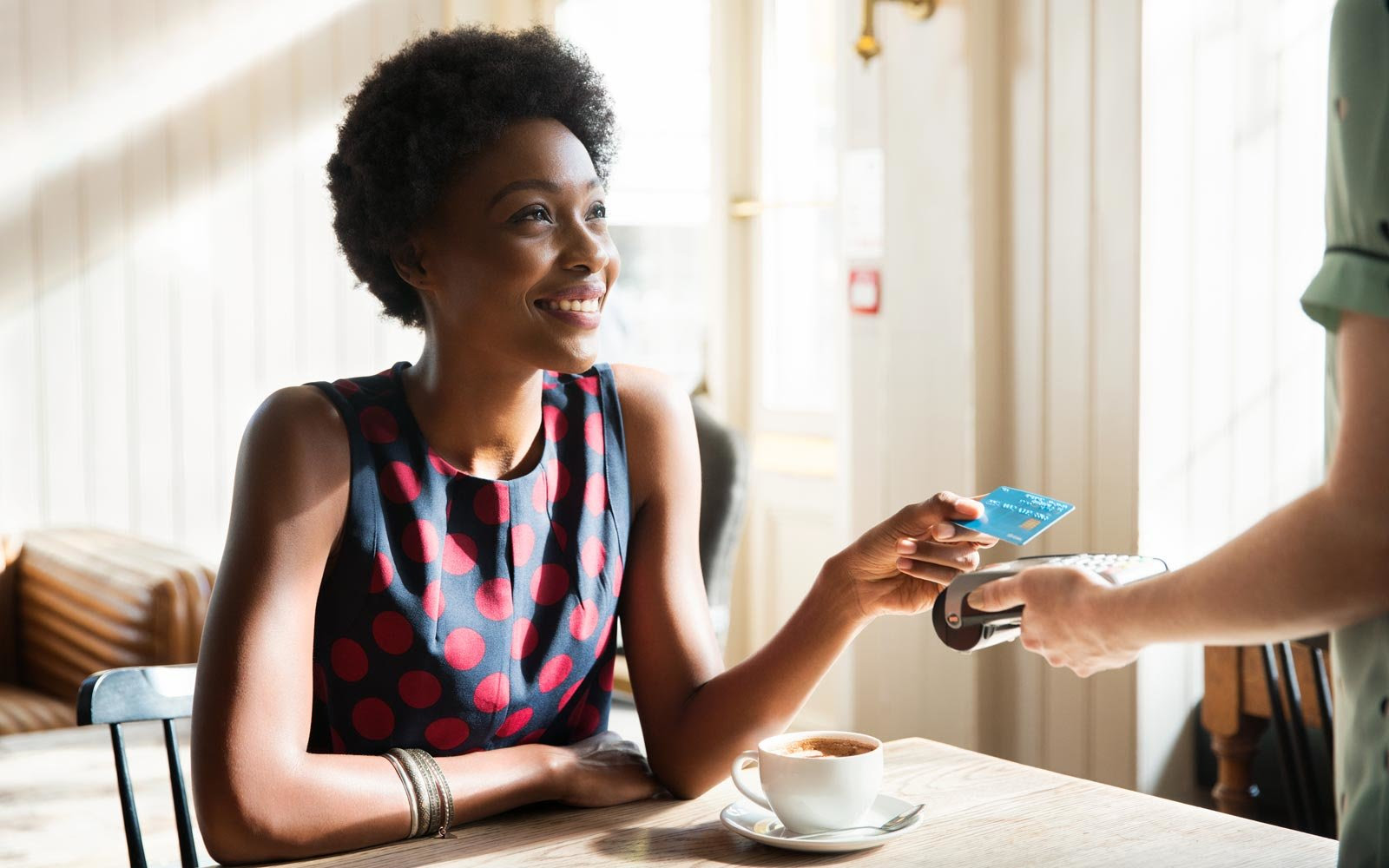 Smart Ways to Keep Your Money Safe When Travelling Solo
Solo travellers are more likely to get targeted by thieves than those travelling as a group. For this reason, it’s important to keep your money safe when travelling. Jumia Travel, the leading online travel agency, shares tips for warding off the pickpockets and burglars.
Carry limited cash
You certainly shouldn’t be carrying too much cash around with you in your wallet. If you’ve got a hotel to use as a base, make sure to leave some cash there so that not all your monies are on you.
Divide and hide
Divide and hide your cash into separate pouches or hiding places. For example, you can carry a money pouch under your clothing, with one ATM card and a small amount of cash. If a theft occurs, you are not stranded without access to any funds.
Don’t advertise yourself to thieves
Potential thieves know their terrain. They can easily differentiate a tourist or traveller from a local. However, you can make matters worse by not being discreet with your money. Try not to rummage through notes in public or talk too loudly about how much money you’re carrying as this could entice a local pickpocket to target you.
Don’t Be naive
To protect yourself against savvy thieves, be vigilant about watching your purse or wallet, particularly when passing a tourist gathering spot. Exchange enough money at the airport to get you to your hotel with some to spare. Keep a few notes for tips and small purchases in easily accessible areas.
Use other creative stashing methods
There are lots of ways that you can creatively stash cash when travelling abroad. These may include putting notes in eyeglass cases, in between pages of books or even stuffed in socks. You can even cut open the lining of your bag and slide some cash in here. 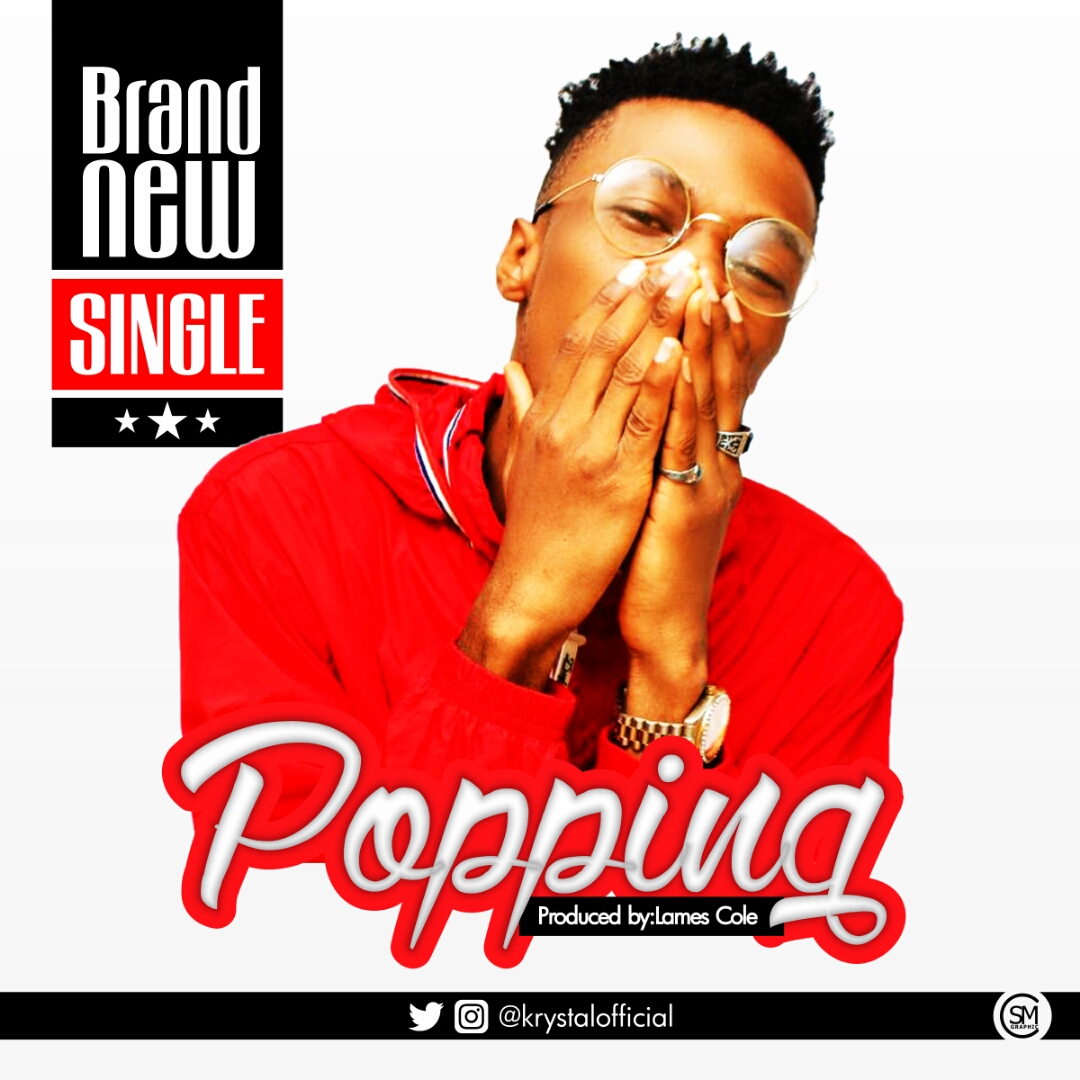 KRYSTAR also known as Krystar Marley is an AFRO-SWANK RapSinger widely know for his self-infused AFROBEATS and TRAP music ability, Krystar is also known for his versatile ability to make any genre of music and the New song is not a exception as it is a full dance music with the Vibe that is presently making trend in Nigeria. The ” Your Waist ” Crooner goes all out of his AFRO SWANK Way to dish out this Jam that will sure make you do that shakushaku Move and he calls it POPPING.. 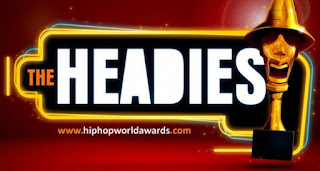 Hello Everyone,
Good evening and hope you all are doing great?
As Nigeria’s No. 1 Music & Entertainment website, we bring to you the Live updates of the 2018 Headies Award so you don’t miss anything.

SEE THE AWARDS WINNERS AT THE 2018 HEADIES (12th Edition)

Here are the 3 Artistes who went home with the Most Awards at the 2018 Headies Award.

The Likes of Olamide, Tekno and many others went home without a Single Award.
Better luck next year.
God bless the Organizer of the Fantastic award and everyone involved, God bless you all.
With love from NL Headquarter, Lekki, We ❤️ you all.
Good Night!!! 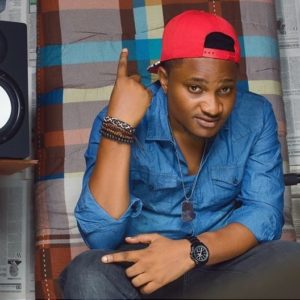 Famous producer, Masterkraft has revealed his new project which he tagged “Project *35”
The ace producer is taking his craft to a new level with the new project, as he plans to do what no one has done before to public knowledge.
Masterkraft unveiled this new project throug an Instagram post and he stated that he would be spending time close to the forest to get inspiration from nature. He also joined that this adventure would see him produce 5 beats per day for a week. At the end of the week, he hopes to have produced 35 beats.
29 year old Blac Chyna shared this cosy photo with her 18 year old boyfriend, YBN Almighty Jay.
The couple seem to be growing stronger with each passing day as they now openly engage in PDA.
According to news on various gossip websites, the former stripper is two and a half months pregnant, and was spotted rubbing her ‘bump’ as she walked through Los Angeles Airport on April 27.
The former Rob & Chyna star shares 5-year-old son King Cairo with ex-boyfriend Tyga and 17-month-old Dream with ex-fiancé Rob Kardashian.
The Lashed Bar owner has been involved in a legal battle with Kardashian and his family since July 2017. The former couple’s tumultuous relationship took a turn for the worse when the Arthur George sock designer accused Chyna of cheating on him and shared explicit photos of her on social media. As a result, Chyna filed a restraining order against Kardashian.
It now appears Blac Chyna may be expecting a third child with her 18-year-old boyfriend, rapper Almighty Jay.
Chyna met her latest lover on dating site Christian Mingle, and he admitted they’ve not been bothering with condoms.
Who is YBN Almighty Jay?
YBN Almighty Jay is an 18-year-old Texas born rapper born in 1999 whose real name is Jay Bradley.
The YBN reportedly stands for ‘Young Boss N – gas’ and is a collective crew name which has also been taken on by rap star YBN Nahmir.
Almighty Jay regularly performs with Nahmir around the United States.
What songs has YBN Almighty Jay released?
YBN Almighty Jay hasn’t hit the big time yet, but he released a single called Takin Off in January of this year which proved popular.
The song was produced by long time collaborator Hoodzone.
He also released a track called Chopsticks which has had 10 million views on YouTube.
As well as his own songs, Almighty Jay has appeared on his friends’ tracks, including YBN Nahmir’s No Hook.

Cassper Nyovest has been spending more time in the studio working on new music, He was recently spotted with Nigeria rapper Ycee in studio.

His latest effort “Check On You” featuring Davido is still buzzing and from all indications, It’s quite obvious that he will be dropping more new music this year, and to begin with, he teases us with new vibey trap-jam titled “K’sazoba Lit”.

Cassper Nyovest has been spending more time in the studio working on new music, He was recently spotted with Nigerian rapper Ycee in studio.

His latest effort “Check On You” featuring Davido is still buzzing and from all indications, It’s quite obvious that he will be dropping more new music this year, and to begin with, he teases us with new music titled “Daily Paper” which Cassper confirmed it will feature Riky Rick. Daily Paper is an Amsterdam based menswear label inspired by African artistry.

The brand was founded by three friends, Hussein Suleiman, Jefferson Osei and Abderrahmane Trabsini. Listen to a snippet below while we await the full length version.

Olamide Realises visual to his latest new track which tagged as “C Ronaldo”, Which Was The Name one Of The Best Player In the World the Video Sweet Die.